The images and sounds remain seared into my mind and yours. The planes, the flames, the calls from loved ones saying their final goodbyes, the screams of onlookers observing the desecration of our collective sense of safety.

When the single deadliest attack happened on American soil, I was in my thirties, well into my career with the Cobb County Police Department. I remember wondering how soon until the U.S. Army Reserves would deploy my unit to fight the war on terror. It would be many more years until we found ourselves in the fog of war.

As a command sergeant major, I oversaw and worked with brave men and women who enlisted immediately following the horror of September 11.

Now, as sheriff, I oversee and work with veterans of the arduous war on terror — brave individuals who risked their lives to defend America’s freedoms. Today, their mission is to protect and serve the people of Cobb County. Their call to service is ever present.

Everything changed on that fateful day in 2001. The world has not been the same since.

Today we mourn those we lost. And we remember the heroes, sung and unsung, whose actions exemplified the heart and strength of America. 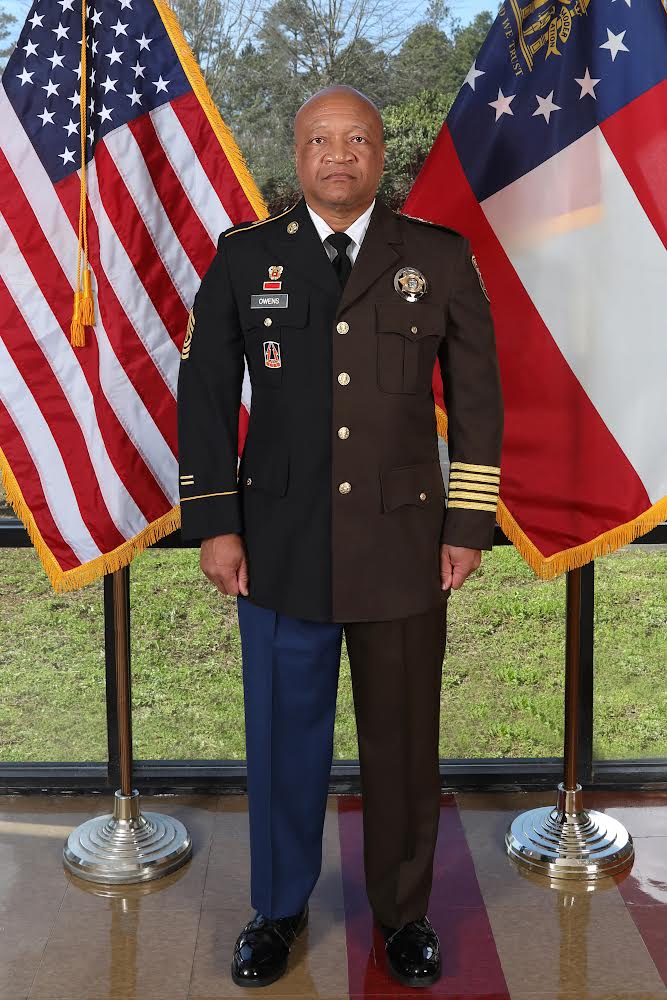 The Cobb County Sheriff’s Office is committed to giving the most professional, fair, and impartial law enforcement and detention operations possible while ensuring accountability, respect, and community-oriented partnership.